36 Workout Songs You Won’t Hear on the Radio 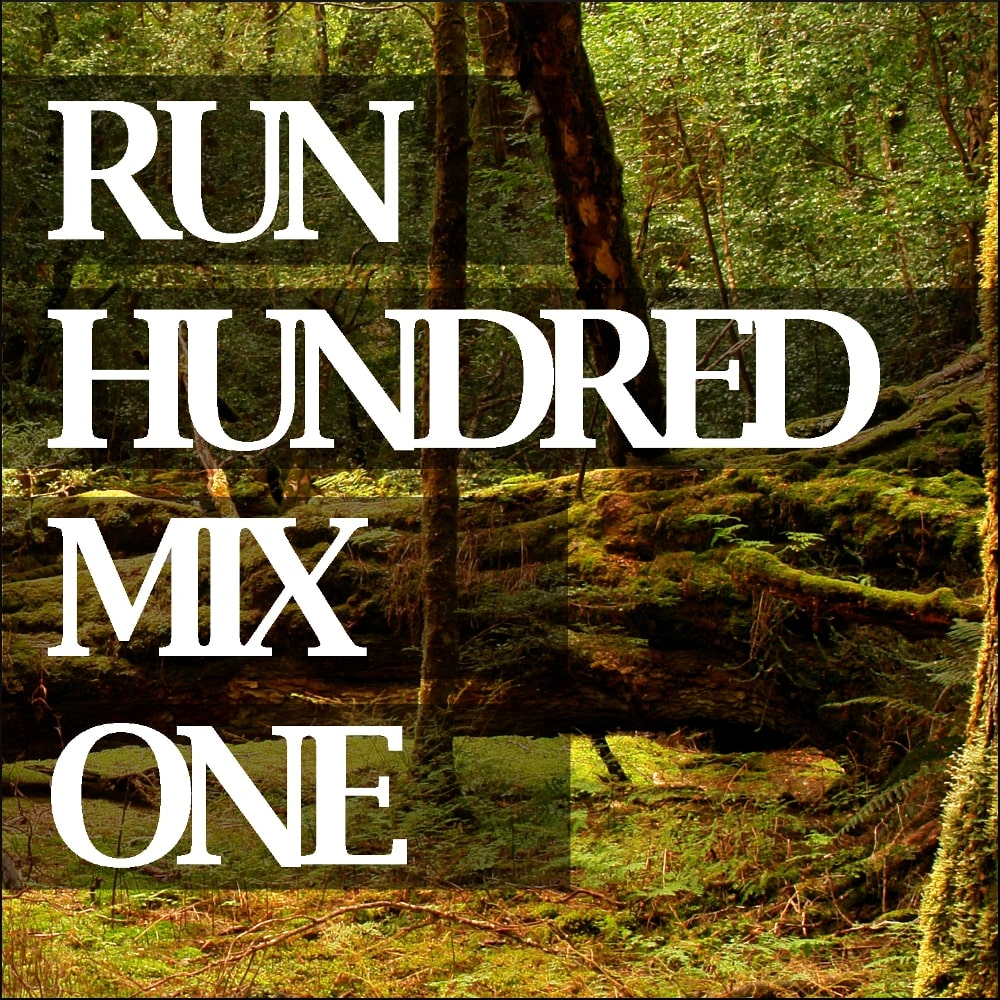 Occasionally, when people ask what I do for a living, I feel slightly embarrassed to say that I help people find workout music–because I’m afraid of what they imagine when they hear those last two words.

Impressions probably vary, but–in my experience–people tend to use the phrase “workout music” the same way they use “elevator music.” Namely, it describes the kind of music that plays in the background of a certain location (and would struggle to find an audience beyond that location).

In that way, it’s a class of music you might tolerate–or even appreciate–but you wouldn’t find yourself raving to a friend about it.

To put this more concretely, there are lots of times I’ve been driving somewhere and heard a song so great that I found myself sitting in the car with the radio on–even after I got to my destination–just to hear where it was going. But, I’ve never skipped my floor on an elevator ride to hear where the music there was going.

The same is true of most commercial workout mixes. Put simply, they might move the body, but they’re less likely to stir the soul.

So, after a few years of running this site, I found myself wondering why workout mixes couldn’t sound more like the mixes my friends and I made for each other in our youth–just without the slow songs.

Put simply, I don’t want just to be propelled forward. I want to be challenged and thrilled and surprised, too. And, in a world of unlimited musical possibilities, there’s no reason to settle for mixes that provide momentum alone.

So, to test my hunch, I reached out to two dozen of my favorite indie bands, solo artists, and DJs to collaborate on a series of workout mixes. And, I put out two compilations at first–with no Run Hundred branding–to see if the idea and music could stand on their own merits.

Based on the enthusiastic reception those first two albums received, I began work on Run Hundred Mix One–which collects another dozen workout songs that you’re unlikely to have heard on the radio or in a gym before.

On a personal level, this project has been immensely rewarding because it means I wasn’t alone in thinking it would be nice to have a little more variety in a workout mix.

In thanks for that support–and to encourage folks to take a chance on the series–I’m including free copies of those first two albums with each copy of the Run Hundred album to which their success led.

To that end, it’s $10 for a set of three full-length albums. Given the variety and quantity of music featured across the 36 tracks in the set, you should find plenty to liven up your workout. And, if it fails to move you, just drop me a line, and I’ll issue a refund. (My contact info accompanies every order, so I’m easy to reach.)

With that in mind, if you’d like to checkout a series of workout mixes made by actual people for actual people, you can download Run Hundred Mix One and two bonus workout albums here.