A Workout That Feels Like an ’80s Video Game 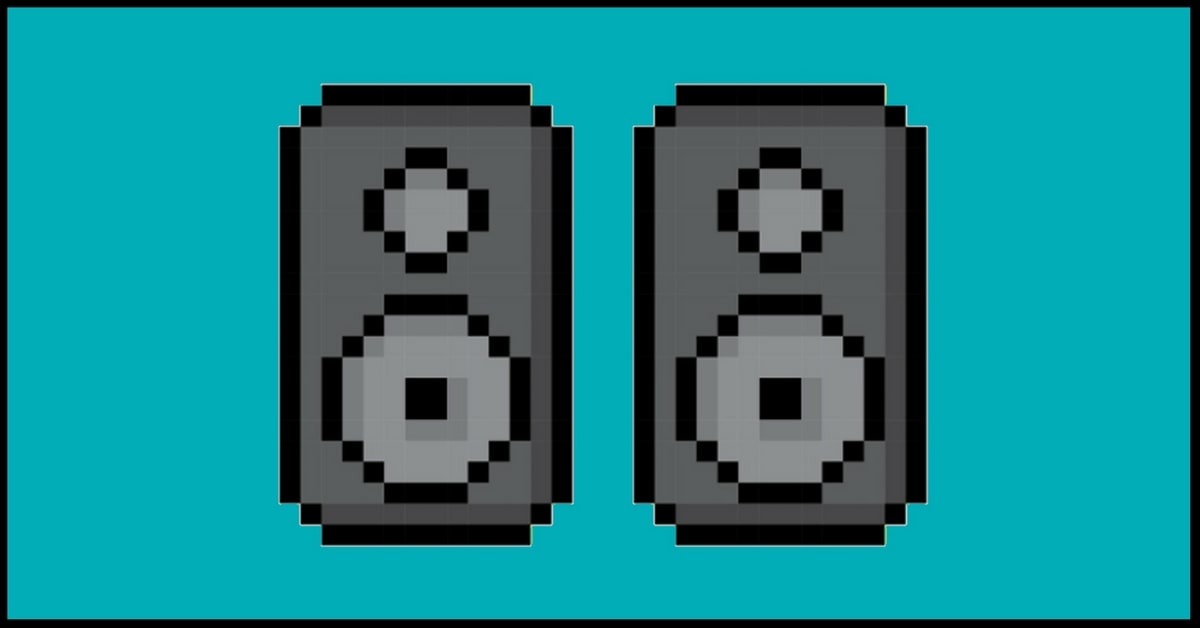 Awhile back, someone gave me a CD of 8-bit video game music. (If you’re unfamiliar with the term, “8-bit” games were those played on ’80s consoles like the Nintendo Entertainment System and Sega Master System.)

I gave the CD a listen in the car, which was surreal–as it made me feel like I was in a driving video game. For ages afterward, I would put it on for friends while running errands because it made you feel as if you were racing around the city–even if you were just cruising to the grocery store.

Recently, I found myself wondering if songs like this would have the same effect in an exercise mix. Having since experimented with the idea a bit, the effect is actually two-fold. On one hand, there’s the momentum you expect from music like this. Given that it’s often created for games where characters are racing–in a car or on foot–to beat the clock, this seems natural. The part that surprised me, though, was the consistent joy the music produced.

In retrospect, this should have been obvious. The characters in these games are models of fitness–constantly running, jumping, flying and so on. They seem to take such pleasure in moving around–doing it effortlessly and never tiring. To that end, it’s hard to hear these kinds of tunes and not feel some of that buoyant energy.

The experience compelled me to put together a benefit album devoted to 8-bit workout music And, in the hopes of satisfying two different types of listeners, the completed album comes in two different versions:

If you’re a purist–or want an unadulterated, ’80s experience, you may gravitate to the first version. If you’re a casual fan–or prefer the idea of vintage and contemporary sounds mixed together–you may prefer the second.

Both albums are 35 minutes long, and I’ve paired them together in a single set for $10 total–so you don’t have to guess which version you’ll prefer. Moreover, all profit from the set will go to Run Hundred’s charity partners–who provide humanitarian aid in each of the 50 United States and in 70 countries abroad.

If you’re anything like me, this music will transport you somewhere else almost instantly. If it fails to do that in your case, drop me a line, and I’ll issue a refund. (My contact info will appear in your email receipt, so I’m easy to reach.)

To make your workout feel like you’re racing through an old school video game–and raise some money for charity–you can download the Run Hundred 8-Bit Workout Mix set here.